Does plastic make us sick?

Plastic Health Summit
A campaign by

Scroll down to discover
Plastic Health Summit 2021 : One Health 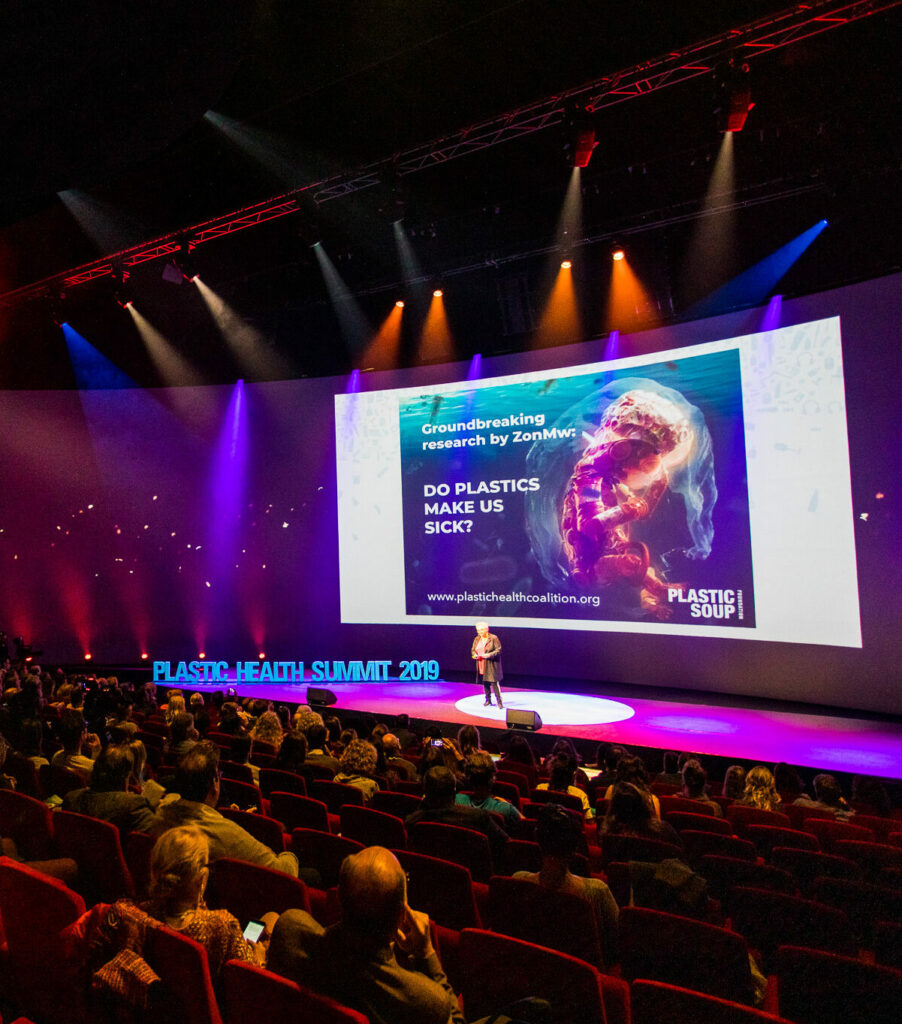 The second edition of the Plastic Health Summit will take place on October 21st, 2021 in Amsterdam. This year, it’s all about One Health. Because for us, there’s no doubt about it: environmental health and human health are inextricably linked.

Join us as we discuss the connection between plastic particles, plastic additives and human health, environmental justice, and meet the next generation of heroes with promising solutions to the problem. As always, we’re bringing together all stakeholders involved, from scientists and policymakers to politicians, citizens, influencers, NGOs, industry and innovators to collaboratively create a Healthy Future for All.

Ticket sales have started! If you can’t make it to Amsterdam, you can this year join us online and follow the talks and debates from wherever you are. Get your tickets here.

Join the Summit
Plastic pollution is a human health issue

We are surrounded by plastics. Much of our furniture, clothing, electronics, and food packaging is made from it. Over the past decades, natural materials used in manufacturing such as paper, glass, and cotton, have been replaced by plastic. We know that this ubiquitous use of plastics has led to extreme plastic pollution of our environment. However, plastics aren’t just an environmental issue. As pointed out by toxicologist Prof. dr. Dick Vethaak “we are dealing with a human health issue as well”.

Plastics may affect our health via three pathways:

With more and more alarm bells ringing about the suspected health risks that plastic poses, new scientific research is needed now more than ever. That’s why the Plastic Soup Foundation has created a new research and advocacy alliance: the Plastic Health Coalition. With this coalition, various national and international environmental and research organisations have joined forces to encourage, enhance, and disseminate scientific research into the health effects of plastic.

This website is a public knowledge platform for anyone interested in learning more about the potential health impacts of (micro- and nano) plastics and their additives. The latest scientific findings are presented, as well as the latest (inter) national news on plastic and health. You can find news items on our ticker tape on the homepage. 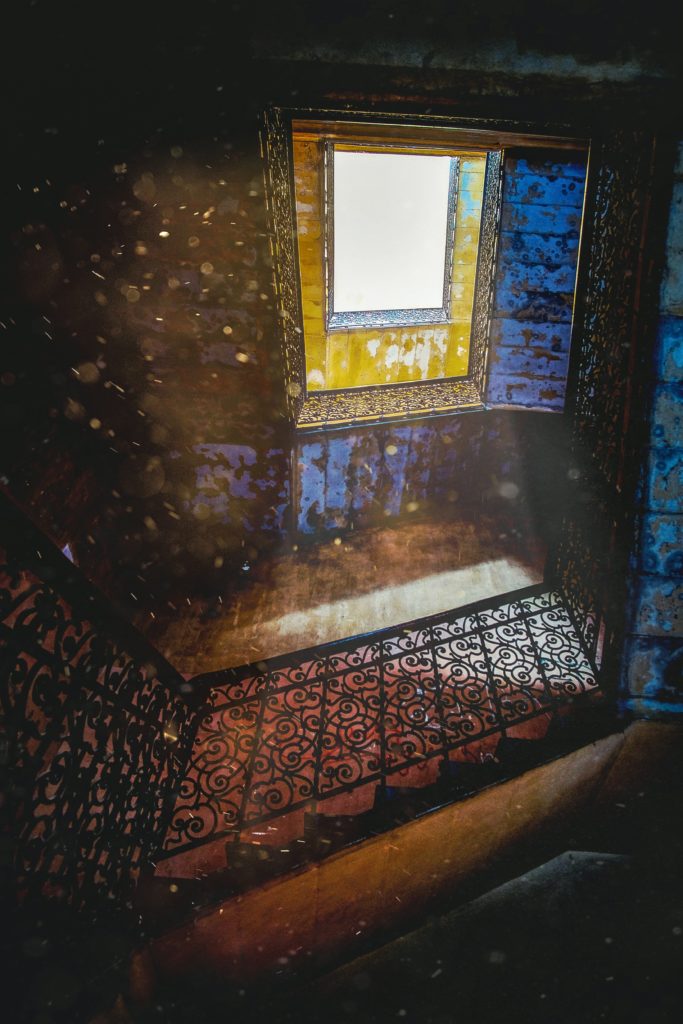 Microplastics are plastic particles that are 5 millimetres or less in size. Some forms of plastic are even a million times smaller than a millimetre: these are nanoplastics. Microplastics have been found everywhere in our environment, from the deepest ocean trenches, to both poles, and on top of the Himalayas. However, microplastics can also be found much closer to home. As microplastics are released from our sofas, carpets, curtains, and other synthetic textiles, they are omnipresent in virtually every household. Microplastics have also been found in many consumer products such as seafood, honey, beer, water, salt, fruits and vegetables.

Due to the contamination of our indoor and outdoor environment by plastics, we eat, drink and breathe plastics every day. Plastics are not biodegradable and bacteria known to cause human diseases tend to grow on the plastic surface. This raises the pressing question: once in our bodies, do microplastics make us sick? To find answers, ZonMw, a Dutch organisation that finances health-related research, initiated a unique program – Microplastics & Health. With these research projects, The Netherlands is positioning itself as one of the global leaders in this field. 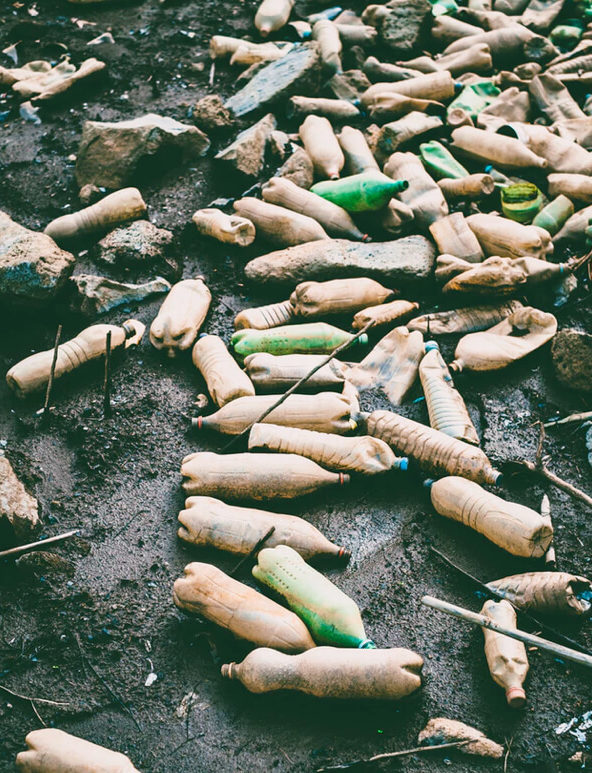 Chemicals are added to plastics to give them particular characteristics such as plasticity, colour, malleability, durability, or the hardness that some products need. However, some groups of these chemicals have been identified as hazardous for human health, as they for example have been suspected of disrupting our hormone-system. A well-known endocrine disrupting chemical (EDC), is bisphenol A (BPA), which is used in polycarbonate bottles, can food liners, plastic containers and more. Foetuses and children are considered particularly at risk as hormones play a key role in their development. A disturbing fact was shared by endocrinologist Prof. dr. Laura Vandenberg: “Every child born on this planet, is born pre-polluted. With dozens, or perhaps hundreds of chemicals that are found inside of their bodies“.

The identified hazardous chemicals have been associated with a variety of health problems such as fertility issues, impaired neurodevelopment in children, immune disorders and a higher risk of`hormone-related cancers.

Do you want to know if there are plastics or dangerous plastic additives in your drinking water, tea bags, vacuum cleaner bags, meat, furniture, wet wipes, or toothpicks? We sure do! That’s why we’re going to test a wide variety of products over the course of at least three years. All these products and more will be tested in a lab at the Vrije Universiteit (VU) of Amsterdam, under the supervision of Dr. Heather Leslie. 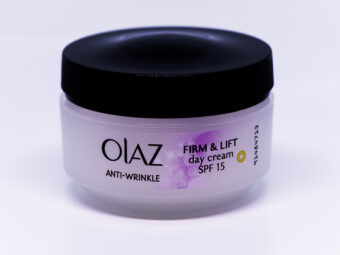 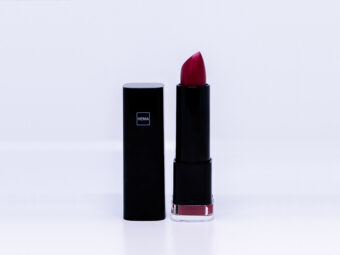 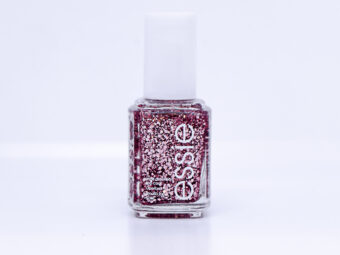 This video shows us that we all need to go on a plastic diet. By doing so you can reduce the amount of plastic you use. We provide you with the right alternatives to prevent yourself from getting sick because of the toxic chemicals sometimes added to plastics.